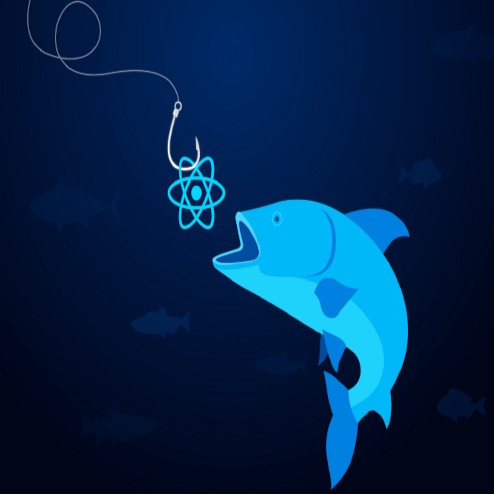 It's no secret that React JS is taking over the frontend software development world by storm.

It's no secret that React JS is taking over the world of frontend software development with a vengeance. Although other options such as Angular, Vue, etc are popular, none of them can compare to React. In this post, we'll explain the factors that make React unique and the reason why you should consider using React for your frontend development projects. Let's begin!

This is among the primary reasons that developers have been enthralled by React. While other frameworks can do many things that may seem complex, React simplifies them in an instant. Contrary to Angular, which is complicated for a small issue, React finds its way to the top thanks to its simplicity without compromise.

Reusability at a high level

In terms of reuse, there is nothing better than React. Code that is written in React JS supports high reusability that saves a significant amount of time in development. It is not necessary writing the same code repeatedly, making development time quick. This is a huge benefit for any company and startups in which time savings is a top priority.

We all know that React is an open-source software, which is why a large number of developers have embraced the library. The strength of a framework can be measured by the community it has built and React has one of the most vibrant communities to learn and get answers to your concerns.

React considers your website application as a collection of parts. The question that is most often asked is, what is a component within React? It's anything that operates independently and is able to operate on it's own internal logic can be considered a React component. This approach helps makes development much simpler since you don't have rewrite an entire application, instead you can break it down into smaller parts.

We have seen the use of React in nearly every major business, and this is a testament to the its strength. For instance, the frontend of: Netflix, Khan Academy, Canva, Quora, and more, are all are built using React. This shows that React is a powerful and reliable tool for frontend development. The greater the number of users, the more lucrative are the opportunities for employment. If you can master React, it is without a doubt that you will be able find your place in the software development world.

React is the most popular option for developers and businesses. If your application isn't developed using React JS, now is the ideal moment to make that switch because users will be delighted to spend their time engaging with the experience offered by React. Additionally, if your app grows, your application’s code will be simpler to maintain as time passes.